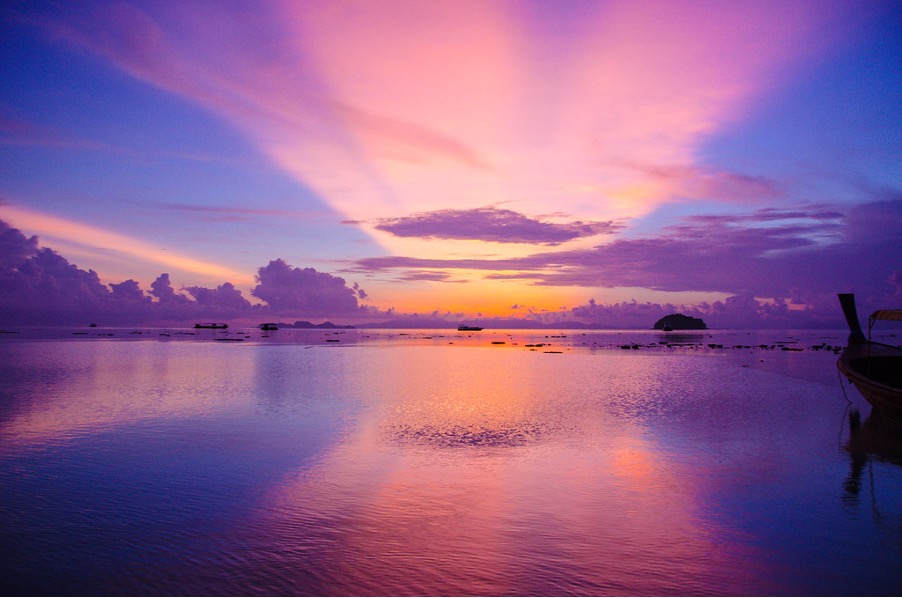 Welcome to our new session, the fifth(!) this year. This evening’s programme offers a kaleidoscope of short-form literary genres, the first time we’ve had such a variety of styles.

There are several entries for the task set by Frank last week: enlivening a narrative by converting it to dialogue. The original text is shown below. There is a PRIZE for the dialogue voted best by participants at our meeting: a box of Quality Street! Deadline for entries: Thursday 3 February noon Irish time! As usual, voting will be by Doodle. To work this, 1) first enter your Write-On name in the space provided. 2) Select your choice (only one vote) in the button beside each contribution. Note that this list might be interupp – ted by advertising – swish down below the ad. 3) Look down to the end of the list to the Send button and click on that. Done!

Our Aussie member Joyce Butcher has sent us a short story. We hope she’ll be able to join us, though it will mean an early start to Friday for her down under!

New works by James Conway and Seamus Keogh are a joy – their poems stand for poetic artistry and quality, while Elizabeth Hannon‘s texts, whether fiction or non-fiction, are unusual and always of particular interest.

The sad passing away of Frank’s faithful Labrador, Madra, inspired Michael O’Dowd to a song. A fitting tribute – we look forward to hearing it. Michael has also contributed a non-fiction text.

Anne McManus beat very stiff competition to win the January Mug of the Month with her beautiful poem ‘Nourishment’. As we can see on the Mug of the Month page, Mugsy is safe in her hands until the next contest on February 24. The new key words are BRUSH and SWEEP. Closing date for entries is Sunday, Feb 20, so brush up your inspiration and let your pen sweep over the page!

Have an enjoyable and profitable evening!

Ann and the children were flying back to Dublin after their week in Gran Canaria. Marie was still angry and wanted to know how come they’d ever gone there in the first place.

Ann thought back on her conversation with Ina some months ago. Ina had described her fantastic holiday on Gran Canaria. She and Martin had stayed in a bungalow complex located in a pleasant garden just across from the little beach. There was a small swimming pool for the residents and a private patio for each unit. Ina and Martin had gone hiking in the barrancas and hills nearby, and had eaten wonderful meals with crisply fried fresh plaice in picturesque restaurants on the waterfront.

Ann had discussed the possibility of a similar holiday with her two kids. Her means were much more limited than Ina’s, but once on the island they should be able to enjoy the beach and the ocean, and even if it was fishfingers instead of fresh plaice, they could still have a wonderful holiday. She’d found an apartment in a highrise further down the coast, not far from the wonderful sand dunes of Maspalomas, a bargain. But when they got there, the kids had been bitterly disappointed. They said it looked like they were holidaying in Ballymun, only less attractive. They hated the apartment, which had just one bedroom for the 3 of them and a tiny kitchen with only one pot and no kettle. At night they could hear strange noises and regular thumping from the apartment next door, and loud music from the bar on the ground floor. The walk to the beach took them through a grotty estate for twenty minutes, and the beach was overcrowded and full of cigarette butts and bottle caps. Ann  tried to cheer them up and pointed out that the water had been lovely and warm, with gentle but exciting waves, but Marie said she didn’t want to know how many people had fouled the water before they’d had their dip. Tom had been bored all the time until he’d found a gang playing beachball. After that they’d seen little of him. Ann and Marie had got on each other’s nerves. None of them was interested in exploring the surroundings like Ina and Martin had done. And then, when the weather turned sultry and overcast, that had been the last straw. On the night before their departure, Marie said her gold ankle chain her friend Tony had given her was missing, probably the maid had stolen it. She was furious. Later she found it in one of her shoes.

They were all glad to be on the way home.